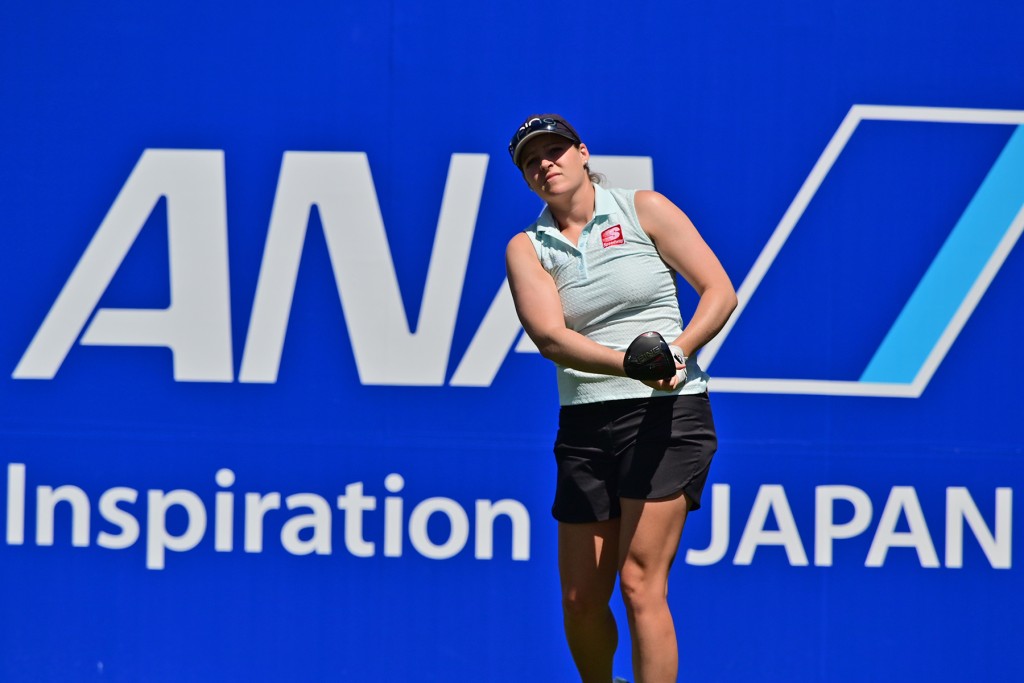 American Ally McDonald birdied the final hole to lead the first round of the ANA Inspiration, the season’s first major championship.

McDonald, the world no. 106 who is yet to win her first LPGA title, was tied with four other players on three under par, but moved clear of her rivals thanks to a fine finish at Mission Hills Country Club in Rancho Mirage, California in the day’s final pairing.

“I’ve never found myself in this position so it’s easy get ahead of yourself”, said McDonald, who opened with two birdies and had four more consecutive gains from the seventh hole.

“I played the par 5s really well today, which is exciting. On a major championship golf course you have to take advantage of par-5s. I was a little disappointed with kind of how I handled all the emotion throughout the back nine, because I had a lot of control on the front but overall I’m really excited and I feel like my game is coming around like I want it to.” 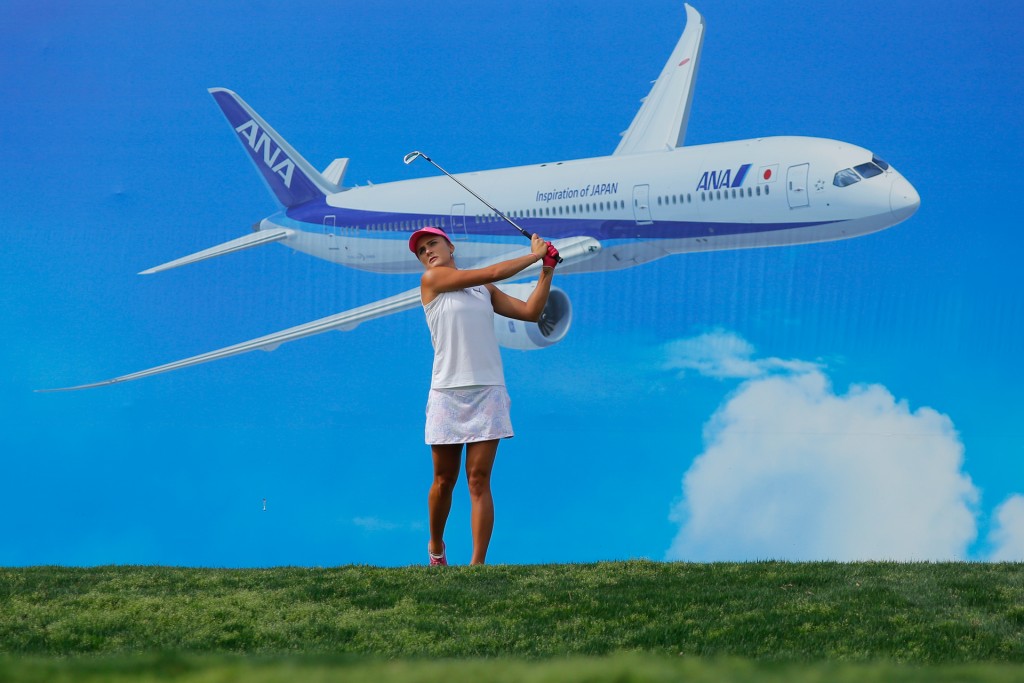 Thompson also birdied the par-five 18th in her 69, hitting an approach over the water to a few inches.

“I made a lot of clutch putts on the back nine to save par,” said the 24-year-old. “It was a little bit of an up and down day. I hit some great shots and then hit some poor ones off the tee. I made some great putts, which is always a big confidence booster for me.

“So I’m very happy with the way I just stayed strong the whole day and came out with three under, and especially ending with two birdies.”

Defending champion Pernilla Lindberg had three birdies on the back nine to sign for a one over par 73, while English pair Charley Hull and Georgia Hall were level par and two over respectively.

Michelle Wie, playing for the first time since early February because of injury, was five over after eight holes but recovered with four consecutive birdies and signed for a 74.

“It was pretty tough,” said the 2014 Women’s US Open winner. “I knew that I just needed to get the rust out and get my confidence back up and see what the little white ball is doing again.”