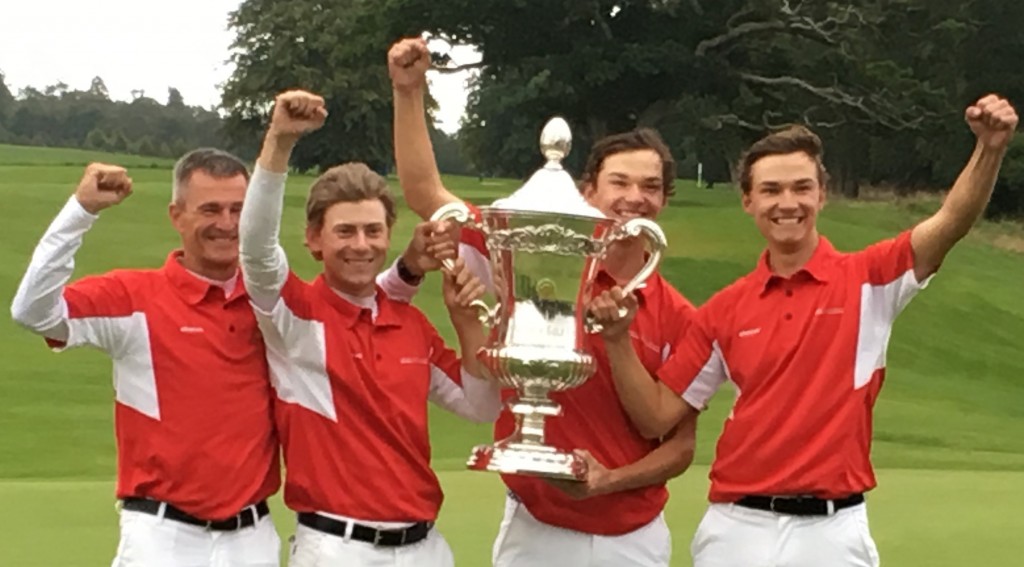 The Denmark team who won the 2018 Eisenhower Trophy at the World Amateur Team Championship, held at Carton House, in Ireland. Picture by GOLFKIDS

THE Eisenhower and Espirito Santo Trophies will not be awarded in 2020 after the World Amateur Team Championships for men and women were cancelled.

The International Golf Federation has scrapped both biennial events in October because of the the global impact of the COVID-19 pandemic.

The decision follows the IGF switching the events from Hong Kong to Singapore back in February – because of the civil unrest in the former British colony.

And because of the disruption to scheduling of other top amateur events moving the event back by 12 months was ruled out by the IGF, so the event will not take place at all.

With the onset of the COVID-19 pandemic, the IGF has been working with the Singapore Golf Association (SGA) to host both competitions at Tanah Merah Country Club and Sentosa Golf Club on the same dates as planned.

IGF executive director Antony Scanlon said: “This unprecedented decision was due to the global COVID-19 pandemic – and the uncertainty that this has caused to ensuring that the 2020 World Amateur Team Championship could be staged successfully.

“But most importantly, it was made to safeguard the health and safety of all athletes, officials and volunteers at the 2020 WATC, to which there was no certainty that this risk could be mitigated to an acceptable level.”

“I would also note that we gave thoughtful consideration to postponing the Championships to 2021,” Scanlon added.

“However, this would have created considerable scheduling and logistical issues that were insurmountable, plus we still could not say with absolute certainty that we could hold it without risk next year.

“Therefore, the IGF look forward to focusing on and delivering a wonderful 2022 event in France.”

Le Golf National – which hosted the 2018 Ryder Cup – on the outskirts of Paris, will stage the championship in two years’ time.

SOME of the world’s top players have emerged from the WATC to reach the very top in the professional game – including Jack Nicklaus, who starred in the second Eisenhower in 1960.

Dating back to 1958, the World Amateur Team Championships include up to 72 countries competing in 72 holes of strokeplay competition.

Denmark – who included the Hjøgaard twins Rasmus and Nicolai – were the last winners of the Eisenhower, at Ireland’s Careton House, in 2018.

The England team of Scott Gregory, from Hampshire, Kent’s Alfie Plant, and Yorkshire’s Jamie Bower, were silver medallists in Mexico, in 2016.

Bryson DeChambeau led the US team to victory in 2014, playing with Beau Hossler – the 15th victory for the Americans.

England have yet to win the event since the Home Nations stopped sending a Great Britain and Ireland team after the 2000 event in Germany.

Three years later the World Amateur No. 1 would go on to land The Open at Royal St George’s. 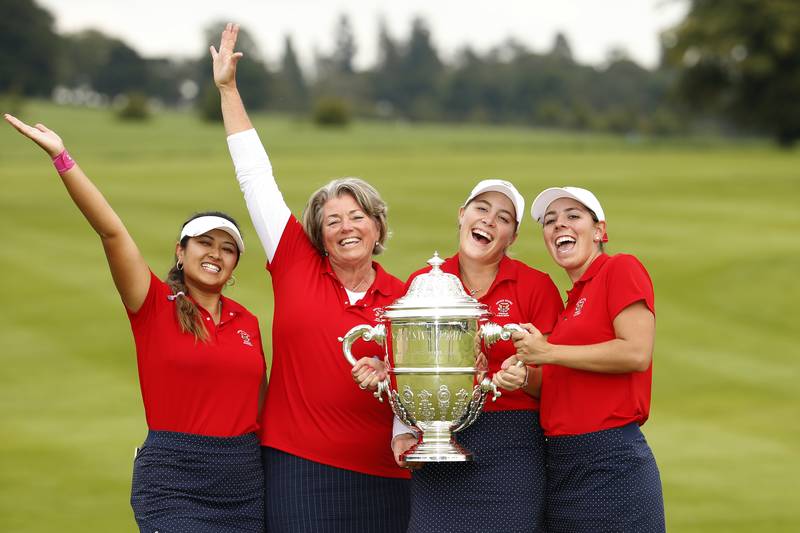 IN the Espirito Santo, the USA have also dominated with 14 wins and three runners-up finishes. Korea, rather unsurprisingly, is the second most successful nation in the event’s 56-year history, having started in 1964.

Great Britain and Ireland only finished second twice up until 2000 – the Home Nations have also entered separately, like the men, since, although England entered the very first in 1964, finishing third.

That is still their best performance to date.

American amateur legend Carol Semple-Thompson was on the winning team a remarkable four times between 1974 and 1994.

The likes of Juli Inkster – on the winning team in 1980 and 1982 – Nancy Lopez, Patty Hurst all have winners’ medals.

In recent years Paula Creamer, Jessica Korda and Danielle Kang have gone on to appear in the Solheim Cup against Europe, having won on the LPGA Tour.

Each country fields two or three players in both competitions, with the two lowest scores counting per round.

England has never hosted the World Amateur Team Championship, and since 1970 both events have been held at the same venue. 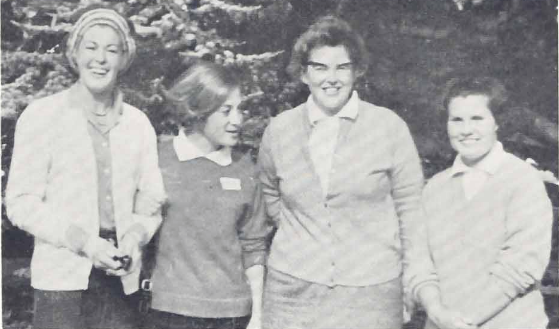 Harrington ‘names’ Donald as Ryder Cup vice-captain and rules out getting 12 picks
Tommy Fleetwood: ‘I owe a big debt to my upbringing in England Golf squad system’