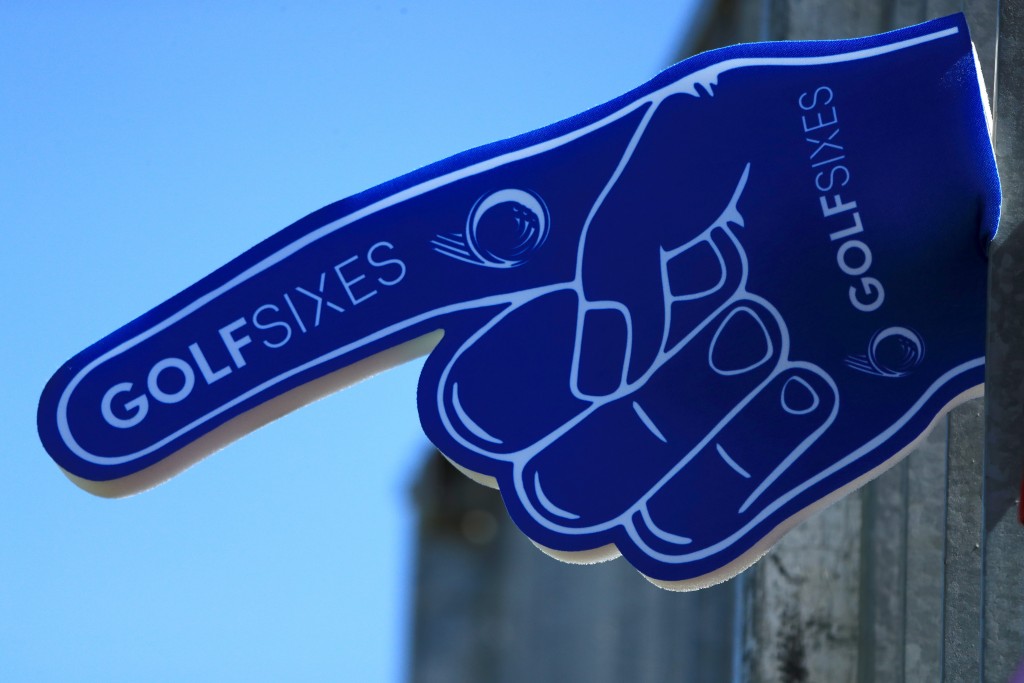 All the European Tour’s new innovations at this week’s GolfSixes point to another fun week as the event moves to Cascais in Portugal. Picture by GETTY IMAGES

THE European Tour’s drive for innovation in golf will continue apace this week when GolfSixes Cascais heralds a new era on continental European soil for the fast and fun six-hole knockout format, which proved such a success in its first two editions in England.

Team Ireland’s Paul Dunne and Gavin Moynihan will defend their title at Oitavos Dunes when the two-day event tees off on Friday, and the field also includes Ryder Cup winners Jamie Donaldson of Wales, Scotland’s Stephen Gallacher and Edoardo Molinari of Italy.

With 16 teams taking part – 12 qualifying teams of European Tour players and four wildcard teams, two of them all-female – the opening day will feature a round-robin format with four groups of four, before the top two teams in each group progress to Saturday’s knockout stages.

Matches will be played in a modified Greensomes format, with all four players teeing off on every hole.

Each duo will choose their team ball for the second shot and will play alternate shots thereafter.