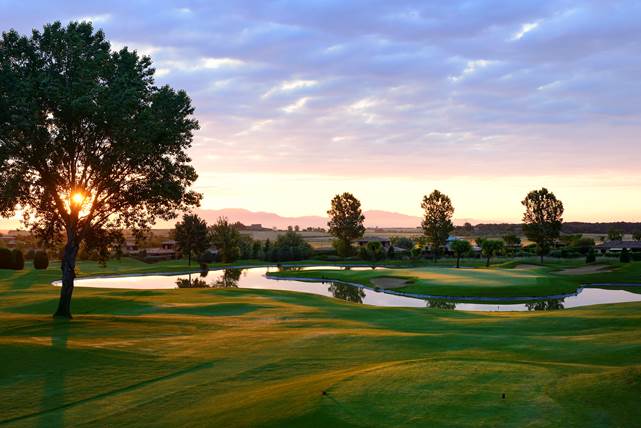 (Girona, Spain – November 30, 2016) Costa Brava‘s ‘Year of Golf and Gastronomy’ has concluded with a double success, as it is named ‘Best Region’ within Square Mile magazine’s 2016 Golf Awards and is awarded its 18th Michelin star in the 2017 edition of the Michelin Guide to Spain & Portugal.

In its December issue, UK-based Square Mile – one of London’s highest profile men’s luxury lifestyle magazines with a readership of around 300,000 per issue – recognises Costa Brava is ‘rapidly emerging as one of Europe’s top holiday destinations’ boasting ‘some of Europe’s finest golf courses’.

The magazine acknowledges the many attractions of this culturally rich region of northeast Spain, which is ‘steeped in history’, offering ‘a host of attractions beyond the fairways, including the Emporda wine route and the pretty cobbled streets of Girona’. The Costa Brava’s gastronomic reputation is also accredited as being ‘a foodie heaven, with a number of star chefs and rising talents’.

Ramon Ramos, Director of the Costa Brava Girona Tourist Board, said: “To be recognised as a destination worthy of such an accolade by a prestigious publication such as Square Mile, which celebrates our high quality golf courses, diverse attractions, world-class gastronomy and our province’s unique beauty, is indeed an honour.”

The Square Mile award follows the success of Ca l’Arpa restaurant, located in Banyoles to the north of Girona, which became the region’s 14th establishment to be awarded a Michelin star in the 2017 edition of the Michelin Guide to Spain & Portugal.

The award was confirmed at a prestigious gala event, attended by over 450 individuals, including many of Spain and Portugal’s finest chefs, at the iconic Mas Marroch, an event facility run by the three Roca brothers – Joan, Josep and Jordi – who oversee the seminal three Michelin star Catalan restaurant El Celler de Can Roca. 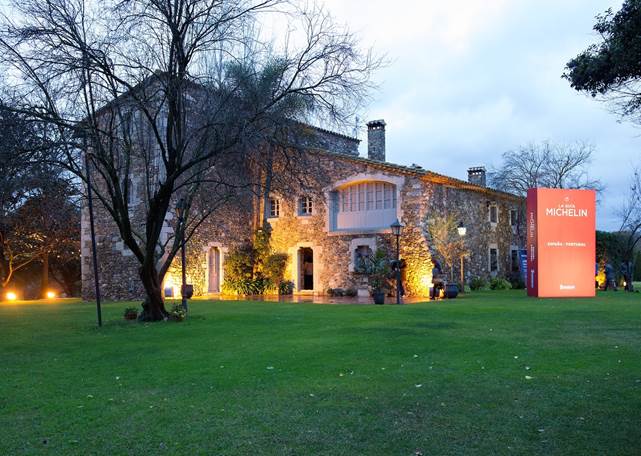 Working alongside the Catalan Tourist Board, the Costa Brava Girona Tourist Board was the driving force behind bringing the event to Girona, in recognition of its ‘Year of Golf and Gastronomy’, which celebrates the destination’s unique combination of golf, wine and gastronomy.

Ramon Ramos, continued: “We are very proud of the collective genius of the chefs in the Costa Brava and it was a great honour for us to host one of the most important events within the culinary calendar.

“Now with 14 restaurants and a combined 18 Michelin stars, the region’s status as a culinary haven is underlined with the event providing the ideal opportunity to celebrate our ‘Year of Golf and Gastronomy’ and our ever-increasing concentration of some of the finest restaurants in the world.”

The double success further reinforces Costa Brava’s reputation as a leading golf travel destination, which has seen a rise in golf tourism numbers of nearly 70% since 2003 and which celebrated 50 years of golf in 2016.

Ramon Ramos, concluded: “The awards afforded to the region’s venues, both golfing and gastronomic, are a great way to conclude our Year of Golf and Gastronomy and help to reaffirm exactly why lovers of world-class cuisine and golf should visit Costa Brava.”

Golfers visiting the award-winning destination, can enjoy up to eight different courses and resorts, including:

For more information about the Costa Brava visit www.costabrava.org.

*According to influential rankings website Top100GolfCourses.co.uk
**As voted by the International Association of Golf Tour Operators