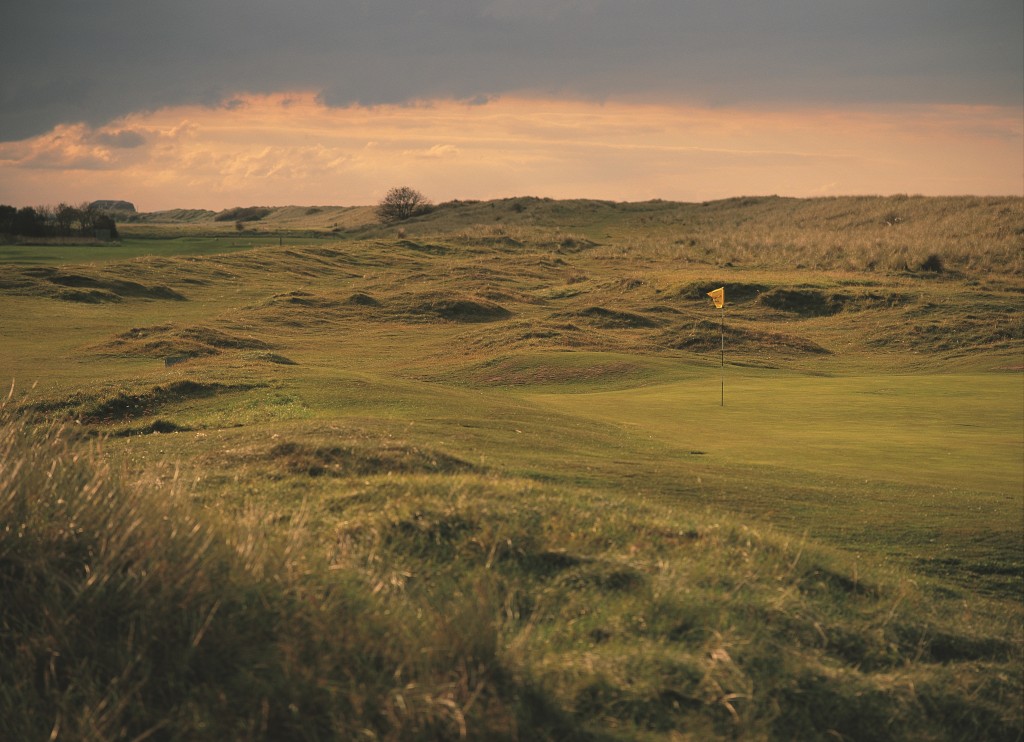 CATHERINE SEEKING TO BEAT THE ODDS AT PRESTATYN

Play begins tomorrow and it will be an incentive this week at Prestatyn Golf Club, Denbighshire, Wales, for Catherine Rawthore (Sale), winner of the title at Royal Dornoch 12 months ago, to buck the trend that a decade has passed since the last successful defence of the Senior Ladies’ British Open Amateur Championship, by Mrs E Ansagarius at Newport in 2005.
Catherine had two strokes to spare over local challenger Mary Smith (Tain) in 2014.
Four of the winners of the Clark Trophy since 2010 have been English and Rawthore’s leading rivals are likely to be compatriots, in particular members of the England team which won the silver medal at the recent European Senior Ladies Team Championship in Lithuania.
Helen Lowe (Scraptoft), the English Senior Amateur Champion, had the best single round of 71 in finishing sixth at last year’s championship.
It’s 14 years since Irish legend Mary McKenna took the title across the Irish Sea but the Emerald Isle is not lacking in contenders such as Gertie McMullen (The Island), who won the Irish Seniors’ Close Championship earlier this year. Gertie, Sheena McElroy (Grange) and Laura Webb (East Berkshire) were members of the Ireland team who gained the bronze medal at the European Senior Ladies team championship. Sheena McElroy finished runner-up in the 2013 championship at Royal Portrush.

Scotland’s main title hope will be Sheena Wood (Aberdeen Ladies) who tied for seventh place in the stroke-play qualifying at the European Senior Ladies’ team championship and who won the 50 to 54 years’ age group last year at Royal Dornoch.
Ann Lewis (Royal St David’s) won the title in 2013 when bad weather reduced the championship to two rounds. She will not lack supporters with the tournament being played in her native Wales
Prizes are awarded in four age group categories – 50 to 54 years, 55 to 59, 60 to 64, and 65+ years.
The championship is decided over 54 holes with a cut to the leading 40 and ties for the final round.

Many international players have made the journey to North Wales for the Championship and an exciting week is in store.